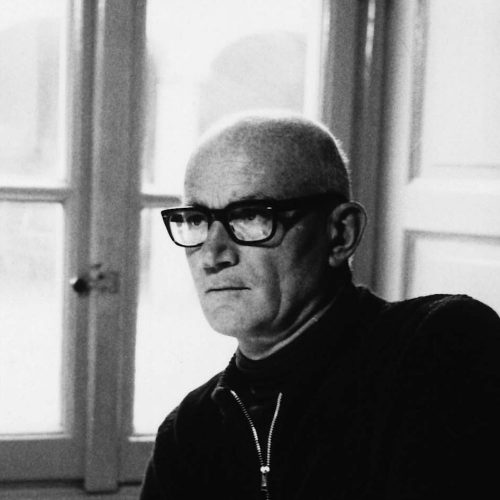 In 1942 got a degree of Industrial Expert in Milano and then in 1952-1953 the degree of Superior School of Art applied to Industry where he was awarded the first prize at the end of the course. He graduated in Architecture in 1960 from the University “Athenaeum de Lausanne”; here he was also teaching in the period 1970-1974 as teacher of Architectonic Composition in the Italian Section of the University. From 1950 till 1968 obtaining many prizes in painting competitions. He started in 1960 the activity of Industrial Designer for many Furniture Companies placed in the Brianza Area (Milan). Numerous exhibition booths in international trade shows. He participated to the competition PRINT laminate and to the Biennal of Mariano with many different quotations. A complete furnishings for private houses from 1950 in different cities. Office furnishings like Company Sangalli in Monza and Company ATE in Sesto San Giovanni. Complete furnishings in clothing stores.
PRIVATE RESIDENTIAL ARCHITECTURE ▪ Villa Marelli. Mariano Comense 1966 ▪ Villa Soriani at the Groane. Saronno 1972 ▪ Villa Ventura. Bisceglie (Bari) 1980 ▪ Villa Sangalli. Monza 1985 ▪ Villa Beretta E. Arcore 1992 ▪ Conservative restructuration in the heart of the historical city of Monza. Villa Biraghi. 1971 ▪ Restructuration of Villa Beretta R. Arcore 1990 For all the above listed architectures he designed also the interior furnishings. He designed the room of the Saharian Rocky Art Section of the Civic Museum of Prehistoric Art of Pinerolo where he is also the scientific Responsible since 2001. 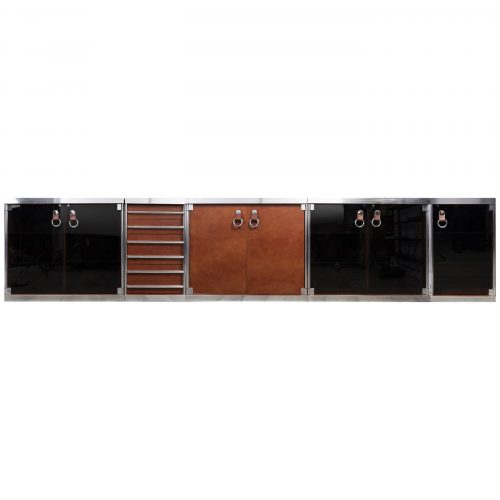