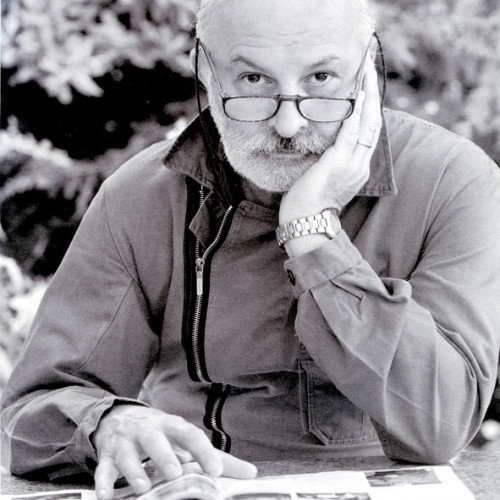 “As a witness of my society, I have always been very much involved in the cycle of production, consumption, and destruction.”

Arman is most associated with the Nouveau Realiste (New Realist) movement that emerged in 1960, and which represented France’s response to the trend of Pop artthat was sweeping Europe and the United States. Arman had first emerged as a lyrical abstract painter, but he soon rejected the style and began making sculpture inspired by the concept of the readymade. Arman’s most notable work was preoccupied with the consequences of mass production: his Accumulations often reflected on the identical character of modern objects; his Poubelles, or “trash cans,” considered the waste that results when these objects are discarded; and his Coleres, or “rages,” expressed an almost irrational rage at objects that, in modern times, threatened to dominate everyday life. At his best, Arman delivered a powerful and chilling rejection of modernization and the culture of mass consumption. Later, he developed an aesthetic based on the act of destruction, his pieces commemorating the obliteration objects in various ways. 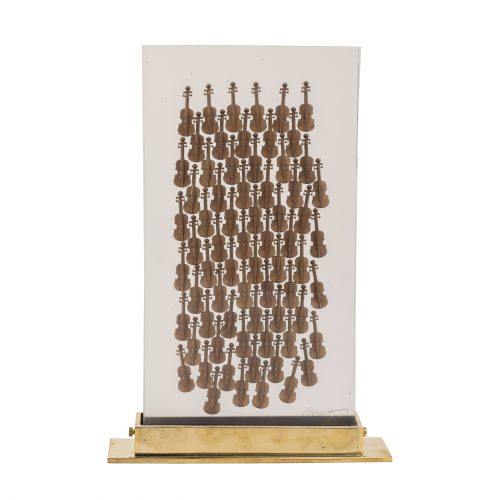 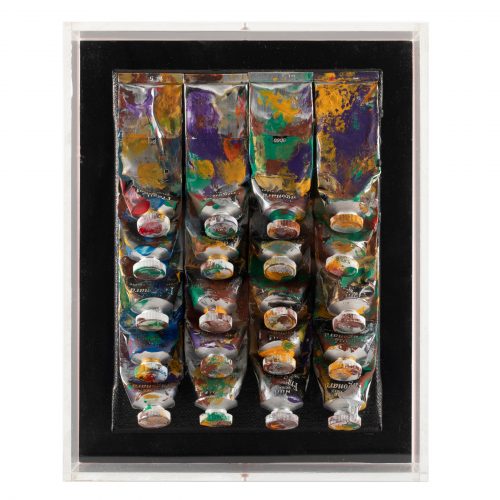 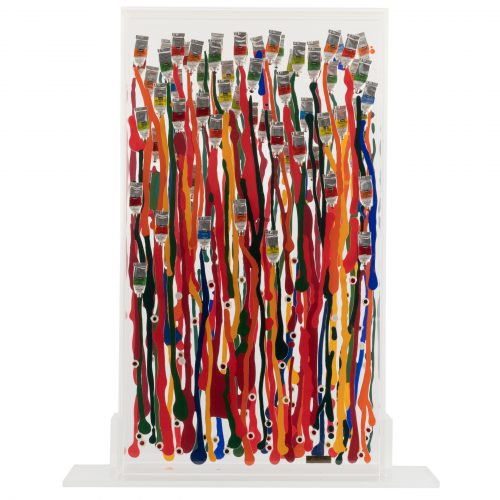 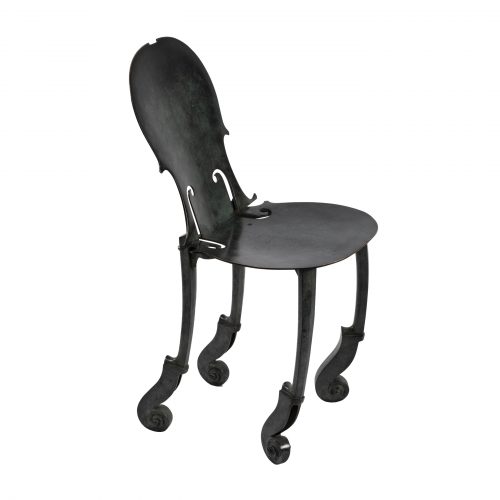 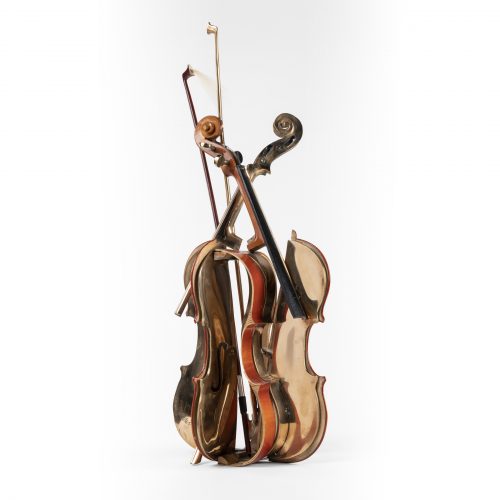