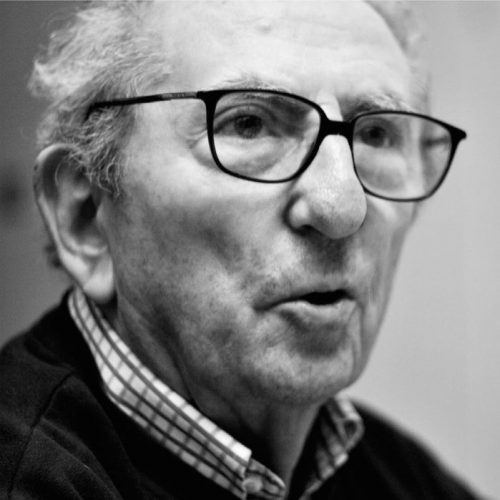 born in 1952 in Correggio, he is a self-taught. During the war he discovered the work of goldsmithing while working in a factory processing copper and metals.
when he moved to Milan in 1955, he created his studio and met Gio Ponti, who encouraged him, wrote an article on him in the Domus, and exhibited his works in Paris, which earned him rapid recognition.
in 1956 Sabattini became the artistic director at Christofle Paris until 1963.
in 1964, he created his own factory in Bregnano near Cöme.
He participated in the Milan Triennale and won several prizes, including the gold medal in 1971 and the Golden Compass in 1979 at the Mostra internationale del Arredamento in Monza.
he died in July 2016. 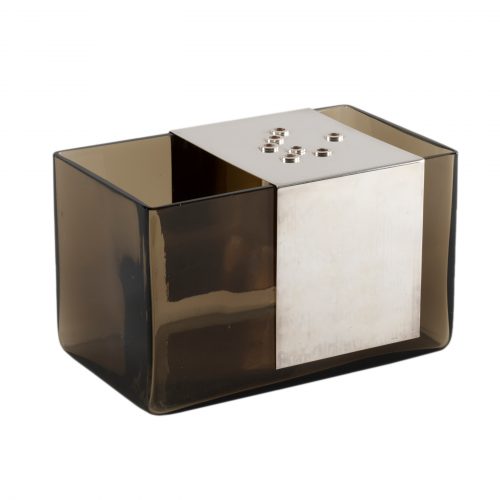