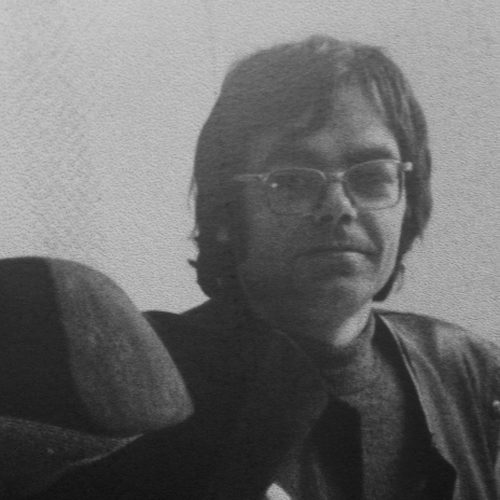 Fred Brouard was born on April 28, 1944 in Caen, Normandy. He is the youngest of a large family. His father drove the trains between Paris and Cherbourg; he sometimes took him to Paris where they visited the museums.

With his mother, he often walks on the Norman beaches for which he will keep a passion intact. Very lonely, he creates an imaginary world of which he will hardly defuse. Ascolaire, at fourteen years of age, refused to go back to school; by way of dispensation he spent three months at the Beaux-Arts in Caen, then decided to stay at home for a year painting, sculpting, reading everything he found on art. At sixteen he is admitted to the Beaux-Arts of Rouen where he follows a classical education taught by the painter Savary and the sculptor Leleu. He passes the entrance examination to the School 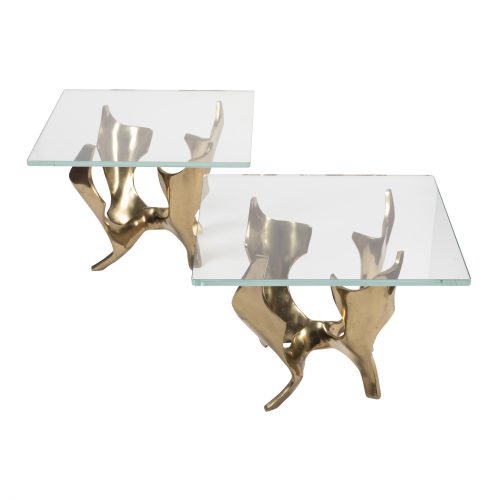