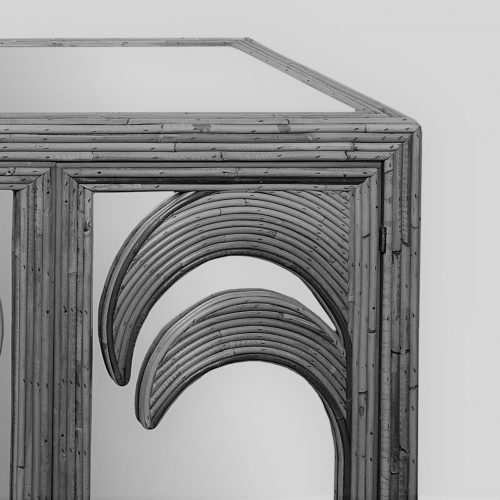 Born in Rome in the 1950s as a studio specializing in landscape gardening, the recomposition of the territory, the restoration of large historic parks (in addition to the design of the audacious “Winter Garden” on terraces and penthouses in the historic centers of Italian and foreign cities of art). The suggestion of this new culture of the use of greenery and the new innovative challenges proposed to collect to “Living the South” the best architects of the gardens trained in the universities where this specialization was present. success was immediately made operational nurseries of the south as well as in Italy, with branches in Milan, Venice, Florence, Naples, Catania, Costa Smeralda and with representations in France, Spain, Germany, the United States, the Middle East and the Far East and Africa. In the late 1960s, Vivai del Sud consolidated its position with integrated architectural companies with a position in design excellence and furniture and furniture production through its factories in Italy and, strategically linked to the product, in Senegal, Brazil and the Philippines. In 1970, the new Roman school was internationally recognized predominant on the names of companies operating in the high-end fashion and luxury present in the capital and traceable to the Axrom consortium which for more than twenty years has been a reference point in all international exhibitions (Furniture Salons in Milan, Paris, Frankfurt etc.). A feverish activity followed with great attention by the Ministry of the Institute of Foreign Trade as one of the first by the turnover in the export of luxury products made in Italy. It should not be forgotten that in 1970 and 1980, the Roman school has set up a new system of life more adequate, combining the great tradition of master craftsmen, with the eclectic proposal of a new order against the minimalism, nihilistic and unstable, which asserted itself thanks to the necessity of the industry, which were already fighting in a growing crisis , where any doomed simplification of functionalism could have lowered costs and reduced the specialized workers who – on the contrary – had confirmed the Italian style in the world. Back in “Vivai del Sud” from 1970, the company, now transformed into a holding company, had opened up to a diversification where the pre-eminent part had been absorbed by the high-end hotel architecture, creating in extraordinarily short time more than 250 large hotels in addition to a quantity of Relais, Resort and Spa. 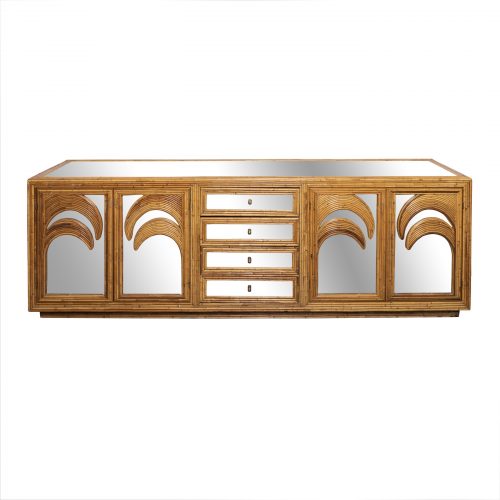