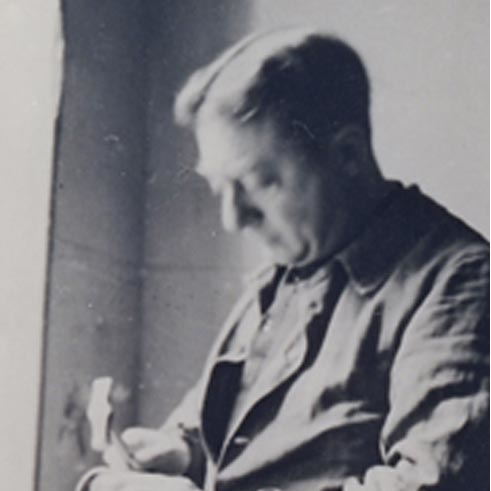 Jean Després was born into a family descended from master glassmakers, the Després de Loisy, and glaziers (Turlin). The family moved to Avallon in 1890 to open a boutique of art objects and hardware at no 27 rue de Paris, then at no 20 place Vauban. He attended school and college in Avallon without being a very bright student. His passion is cycling and competitions. He obtained his patent in 1905. His father placed him in apprenticeship with a friend, a goldsmith in Paris in the Marais district. At the same time, he completed his training by taking drawing lessons in schools in the city of Paris and frequented the Bateau-Lavoir, where he got to know Amedeo Modigliani, Pablo Picasso, Paul Signac, Giorgio De Chirico, Marie Laurencin, Chaïm Soutine, Maurice Utrillo and Georges Braque, who will be his best friend. He is passionate about cubism. During World War I, Jean Després was assigned as a drawing mechanic in the workshops of military aviation. This double experience will lastingly mark him and nourish all his work. He participated in the Art Deco movement. He had many friendships in the avant-garde of the time, such as Paul Jouve and Maurice de Vlaminck1. In the years 1920-1930, he took over his parents’ store in Avallon and set up his workshop where he created motor jewelry, whose pure forms inspired by parts of aeronautical mechanics were part of the avant-garde trend. . Craftsman of metal, gold, silver, tin, Després shapes the material, invents new forms. Like his contemporaries Marcel Sandoz or Raymond Templier, he is one of those pioneers who renounce the codes of fine jewelry and the use of precious stones. With the help of Paul Signac, he participated in his first Salon des Indépendants in 1926. A goldsmith by training, he also participates in the revival of the forms of goldsmithing by ridding it of its classical ornaments, to create pieces with massive forms, in silver, in pewter, most often in silver metal, recognizable among all by their hammered appearance. 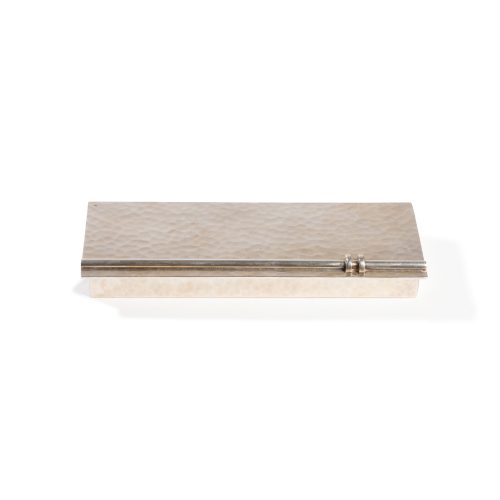 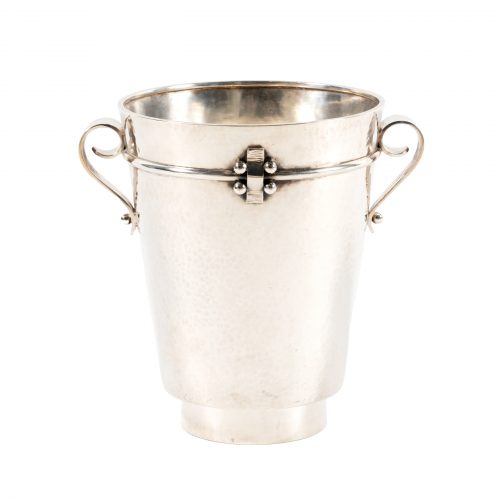 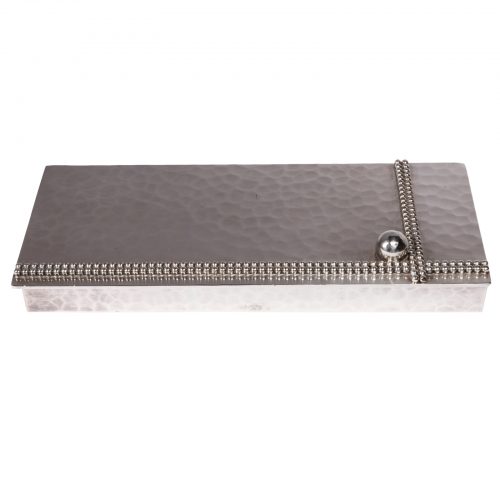 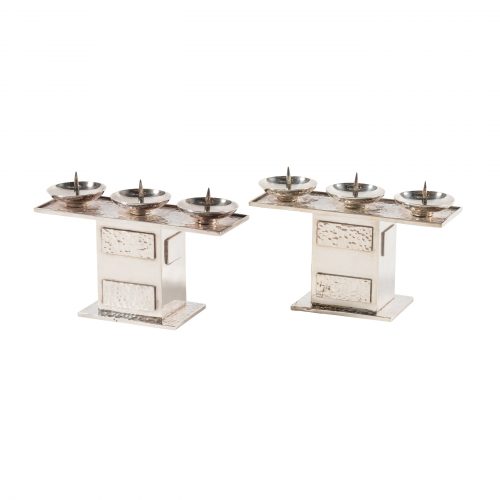